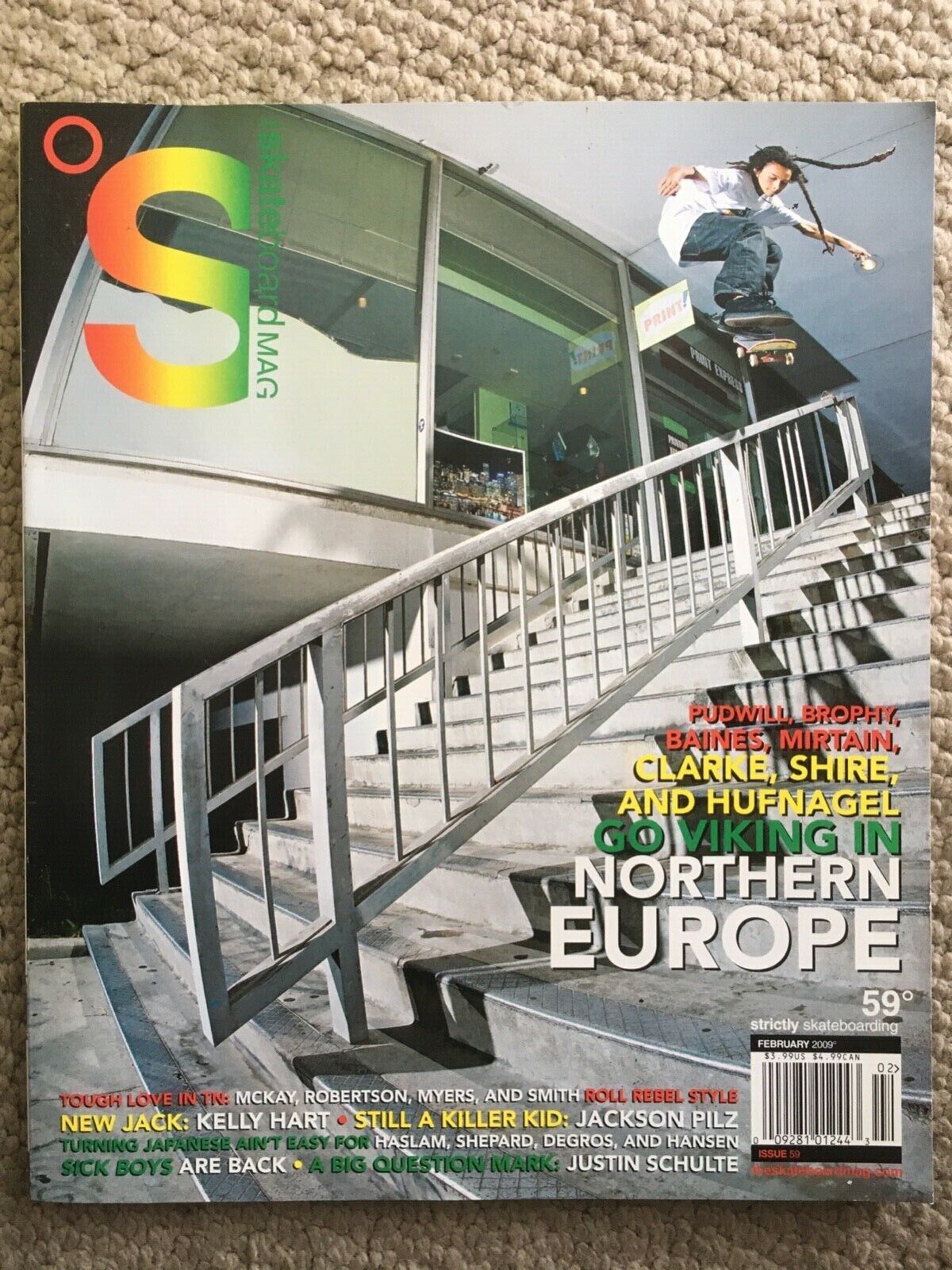 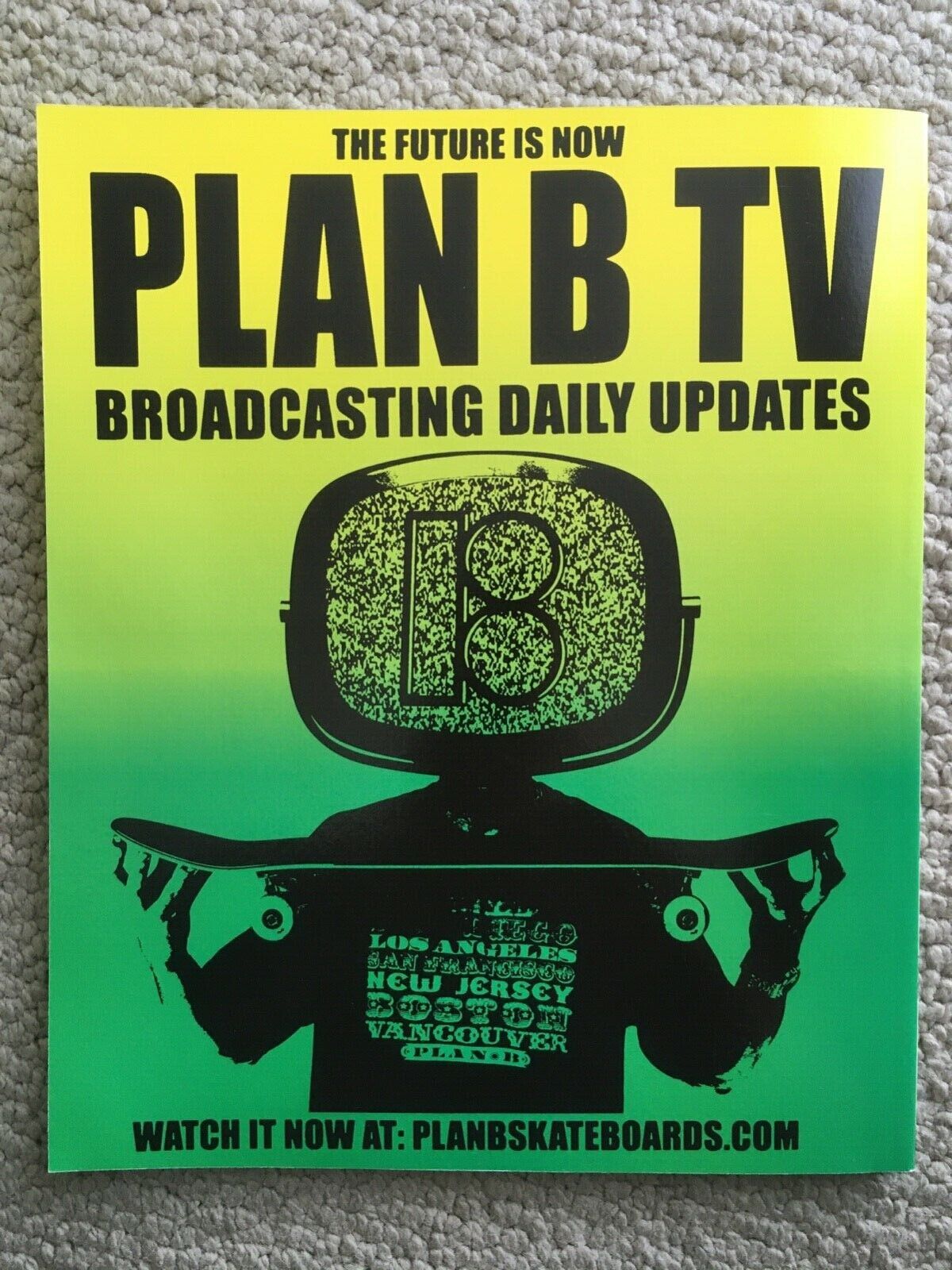 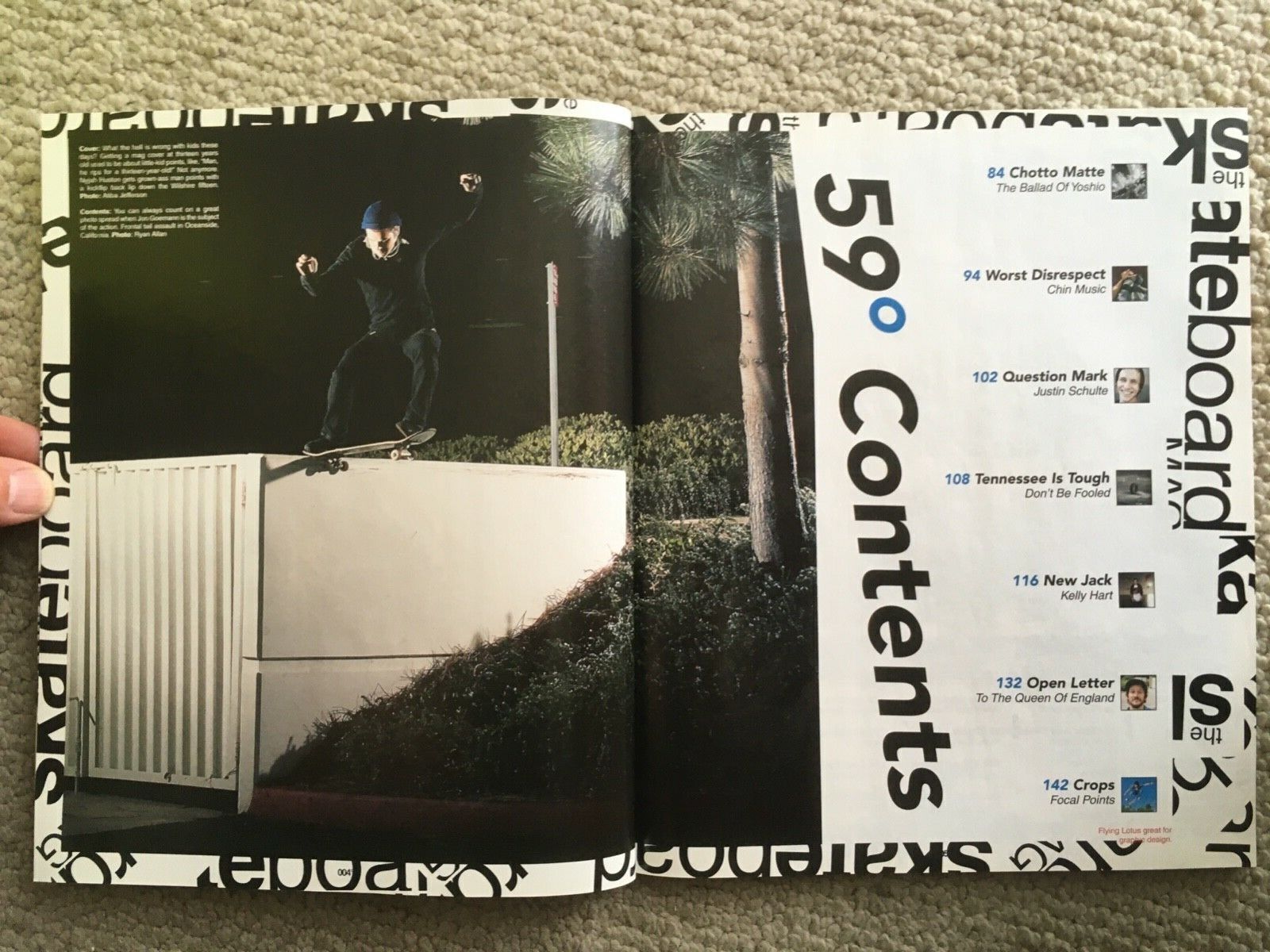 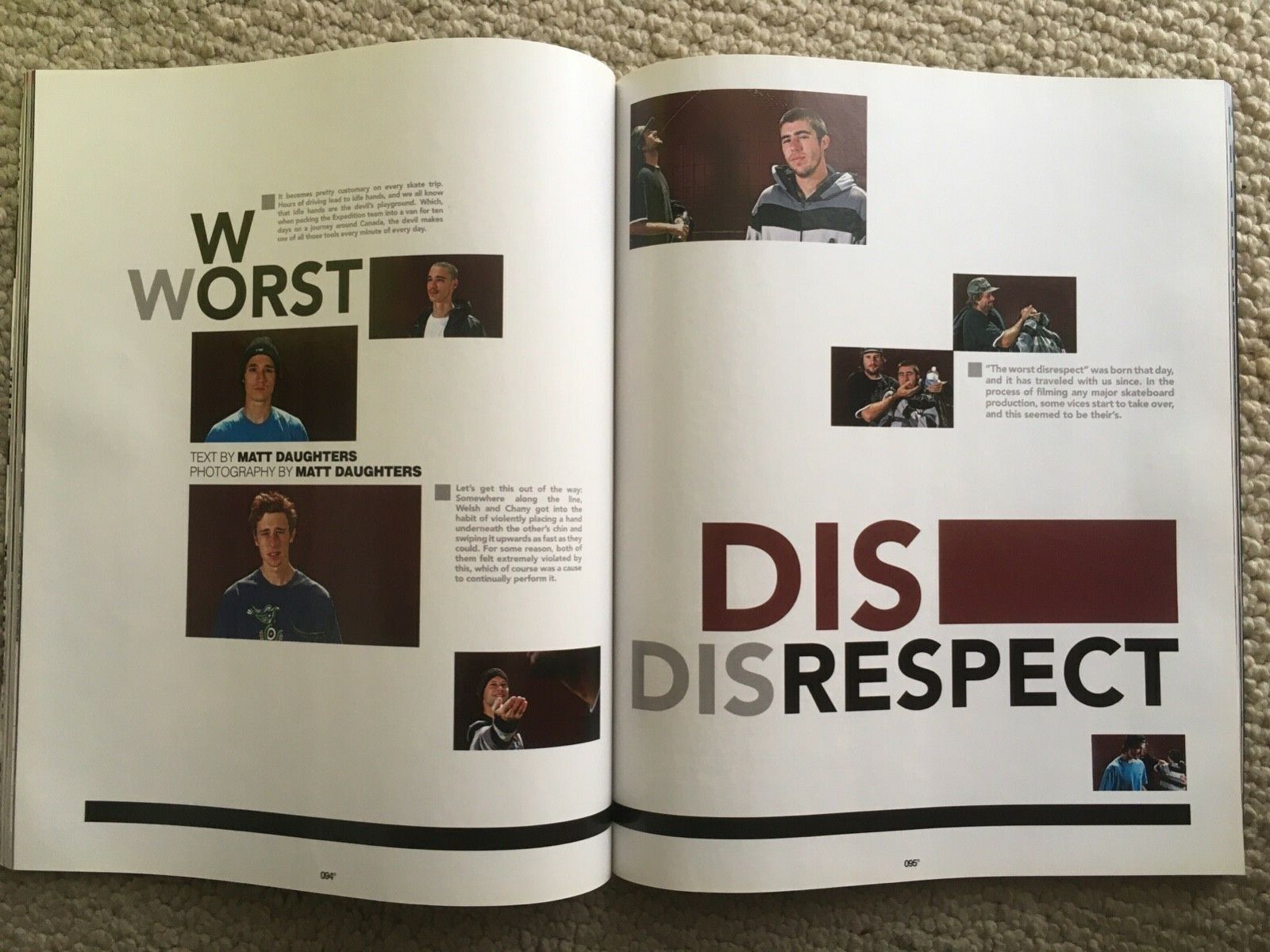 Just a month after the Canon R5 came out in 2020, Canon filed a patent application – published only this morning – That attempts to make a smaller 600mm f/4, without resorting to fresnel DO optics and avoiding NEW Stetsom BRAVO BASS 3K Digital Amplifier Mono 1 Ohm EQ Class that use a central mirror that blocks some light and causes doughnut bokeh.