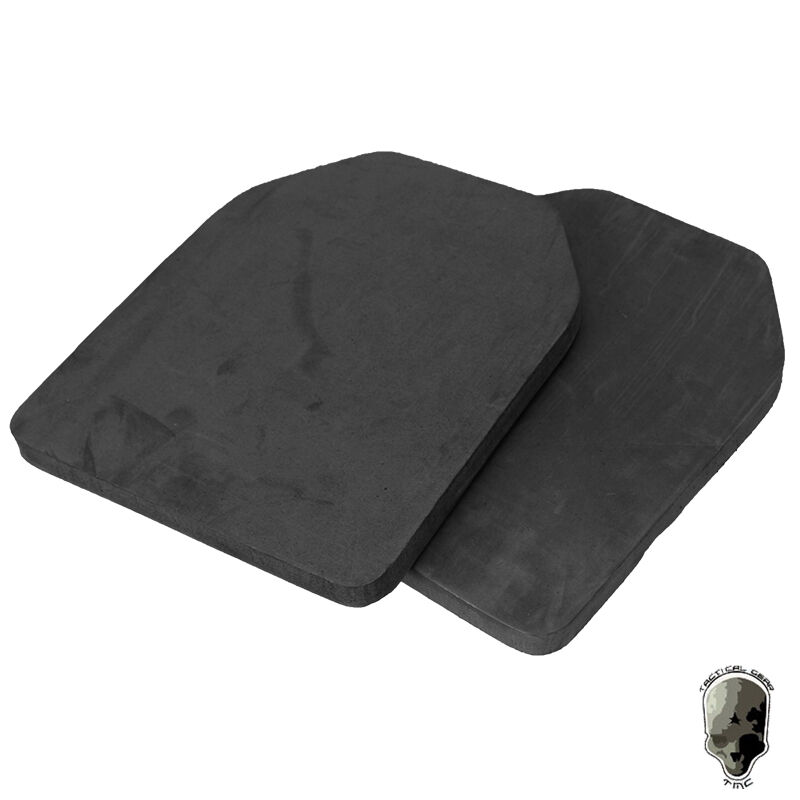 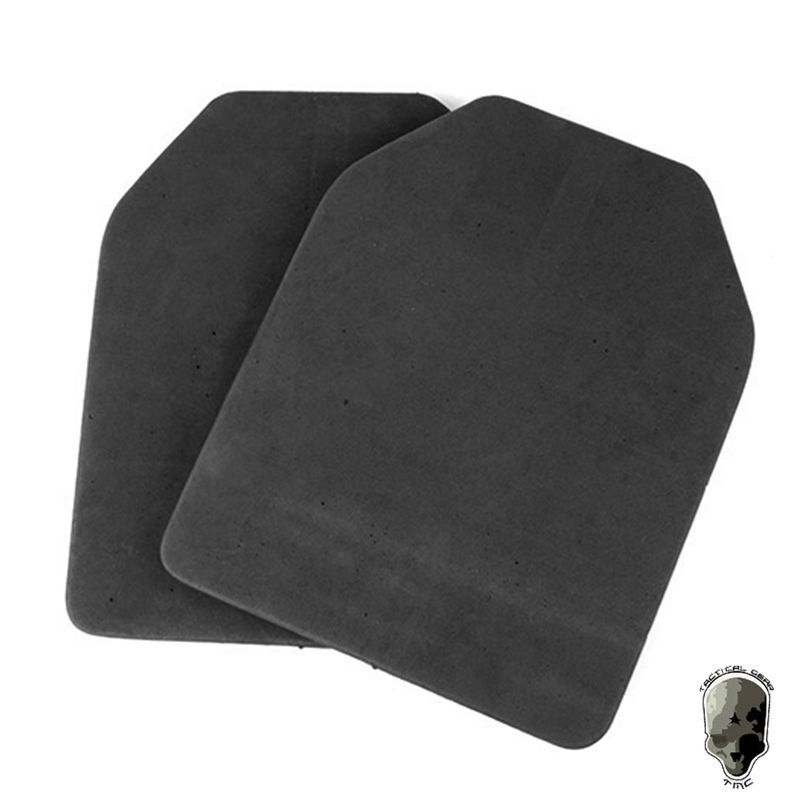 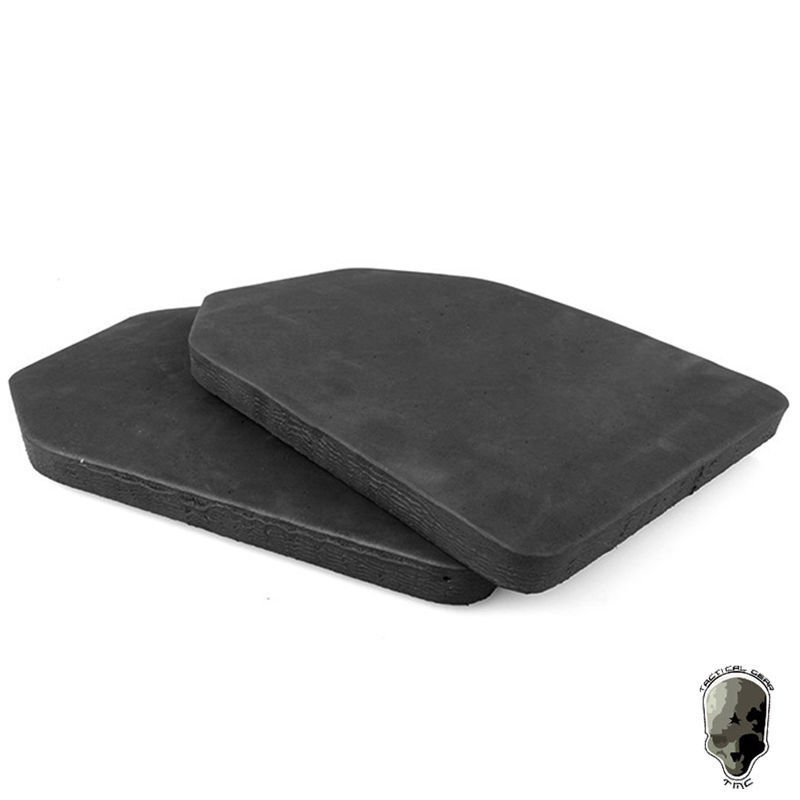 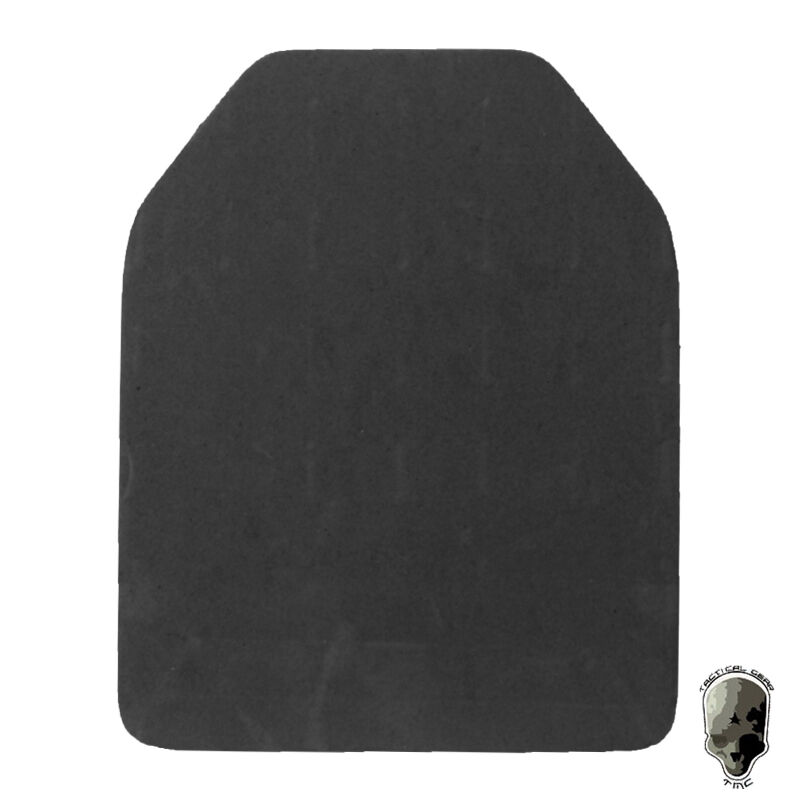 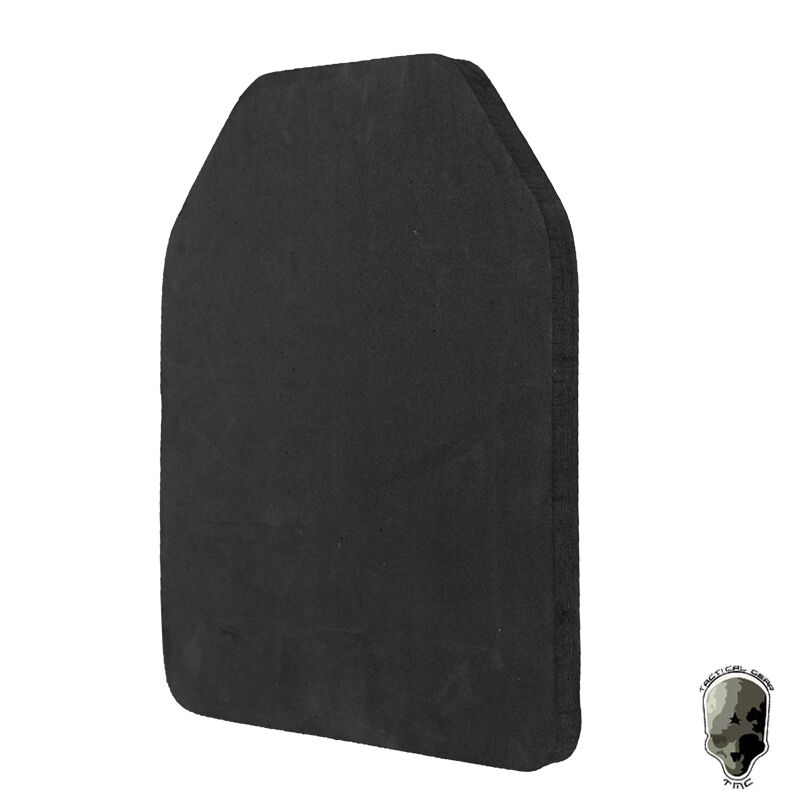 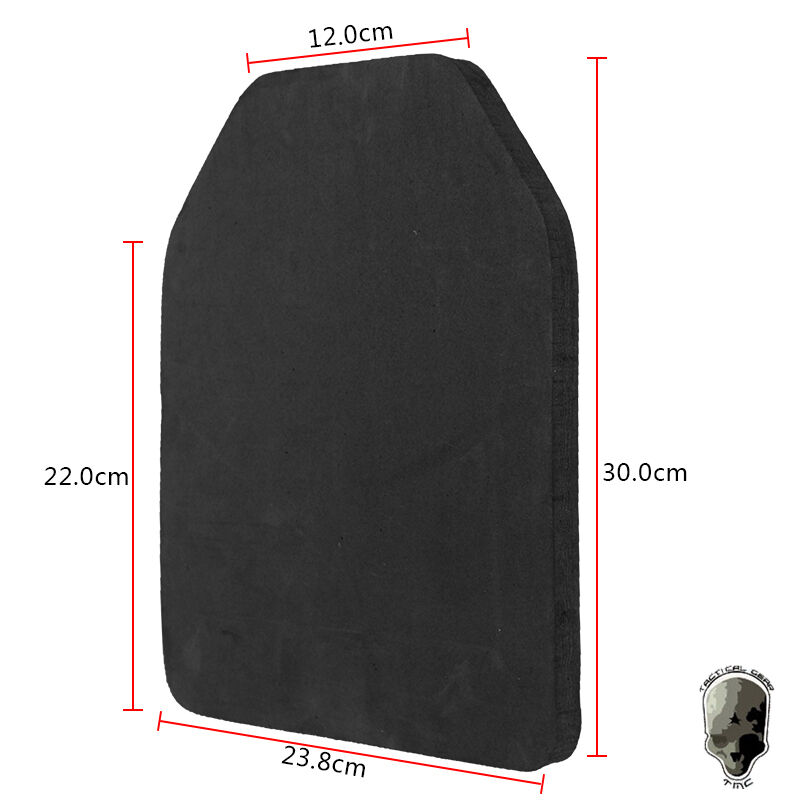 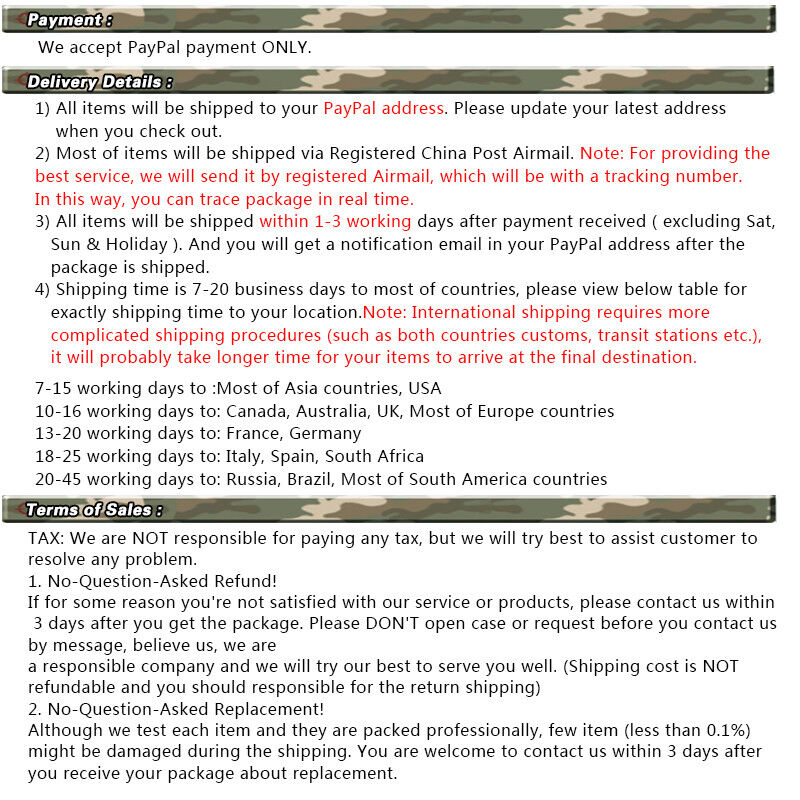 Verlyn Flieger at Politics and Prose

So,  saw that Verlyn Flieger is offering an online class, an overview on THE SILMARILLION.

The course is scheduled to run for four classes on May 15th, May 22nd, June 5th, & June 12th. It's hosted by Politics & Prose bookstore in DC, which I don't think I've ever been to but which has a certain familiarity from back from the days when we used to get Book TV.

I suspect from the title and subject that these talks will in large part derive from INTERRUPTED MUSIC, which I consider her best book.

In any case, the chance to hear what Verlyn has to say about The Silmarillion not being something I'd want to pass up, I just registered.

current music: THE TIPPING POINT: a new album by an old group (Tears for Fears).

So, last weekend thanks to the kindness of the offer of a ride there and back from friend Jim Lowder I got to go down to Lake Geneva to join in the TSR Alumni Event at Garycon.  I had a great time and saw a lot of people I hadn't seen since 1997 or thereabouts, as well as some I do keep in touch with.  I even got some new Tom Wham Snits art. A bit overwhelmed right now; I'll try posting some about it when things settle down some*

*this being the final week  of my current trip researching in the Archives, things are busy and getting busier.

Posted by John D. Rateliff at 7:07 PM No comments:

So thanks to Carl H for this one: a link to a Tolkien Day event featuring two key figures in early Tolkiendom: Robert Foster and Richard Plotz.

Foster is author of A GUIDE TO MIDDLE-EARTH and then later of THE COMPLETE GUIDE TO MIDDLE-EARTH, expanded to include THE SILMARILLION. This was a book so massively useful that Christopher Tolkien himself acknowledged and praised it (in his introduction to the first volume of HME).

Plotz founded The Tolkien Sociey of America (TSA*), and launched the most successful of all the early Tolkien fanzines: THE TOLKIEN JOURNAL.

It's amazing to get a chance to see fellow Tolkien fans and Tolkien scholars who dropped out of Tolkien studies before I even got into it emerge and tell their stories. Kudos to those who pulled this off for Tolkien Collector's Guide: **

*not to be confused with The Tolkien Society, based in England.

**not to be confused with The Tolkien Collector.

So, in contrast to Esquire's brief to catch the latest trends, here's a selection of the classics of the genre. It's what I consider the best of the best, the books I devoted a monthly installment of my old web-column Classics of Fantasy to. It's obviously incomplete; I'm currently working on a Recommended Reading list to cover books I wd have included if the column had run longer  (e.g., The Lord of the Rings). Obviously I don't expected anyone else to agree with every item --it's not that kind of list. But I hope these writers and works can be taken as books I'd recommend to anyone interested in modern fantasy, while also drawing attention to some lesser-read masters.

So, following on from the previous post, in the second of two odd points arising from the hastily jotted thoughts that appear in the HME series as Plot Notes F, Frodo and Sam return home to find the Shire 'spoilt'.  So they do not stay there. Instead

They  go west and set sail to Greenland.

Christopher Tolkien points out the oddity of this but makes clear that the form isn't a misreading. That is, Tolkien didn't actually write green land or Green Land but ran it together as one word, beginning with a capital.

Despite which it seems clear that here he was not talking about the island between Iceland and Newfoundland, the real world's Greenland, but the 'fair green land' Frodo (and, presumably, later Sam) catches a glimpse of a fair green land as he sails off into the West.

This example is tricky because it seems to be one of those rare times when we can tell what Tolkien meant but it does not seem to agree with what he actually wrote.

So, here  at the end of my first week (of two) at the Archives, I once again marvel at the LotR manuscript collection.  Even after so much time, reading closely through variant versions reveal how differently things cd have turned out at so many points, making the familiar text become strange and new again.

On a penciled scrap of paper placed at the end of PN F we are told that Frodo and Sam in the end come back to find the Shire ruined and the Sandyman house a biscuit factory.

So, why a biscuit factory?  Remember that for English English 'biscuit' usually means what in American English we call a cookie. So decades before the Keebler elfs we find here a passing glimpse of little people going into the cookie industry. If this had been written down two decades later I'd suspect it was linked to the little elf-queen on Noakes's Cake in SMITH OF WOOTON MAJOR, but the long gap of years between makes that seem a stretch.

Is biscuit chosen here for some specific reason, so drive home a particular point? Or is this a random point that briefly popped into Tolkien's head as he was jotting down some notes re. possibilities in the parts of the story he hadn't gotten to yet?

Have to say I haven't got a clue.

So, thanks to D.A.A., who knows I'm interested in this sort of thing, for having brought this to my attention.  Here's the link.

I've taken the piece on the other end and re-arranged it out of click-bait format to just author, title, and date (when the date was included, which was usually but not reliably present). I've also reversed the polarity of the neutron flow and reversed the sequence so it starts with the #1 book, the one they think the best fantasy novel of all time, and counts down from there.

I find that I've read eleven of these books. Most of the rest don't particularly interest me, from the descriptions here, any more than any other such listing, book recommended for me by someone who doesn't know me beyond  'likes Tolkien'. Well, they've got me there.

And having this list may draw me out to read more of these books (I have to admit I've actually never heard of twenty-three of these fifty authors).

With any list of this type, the immediate (and expected) response is to say 'well, what about [X]?', naming a book or two the reader wd have liked to see included.

But I'm dismayed at how few books from more than twenty years made it through. If what I've been reading all these years isn't fantasy, what is? And if this truly were a fair representation of the fantasy genre as it stands today, then perhaps I've been left behind and it's something else I'm really interested in. "Classic Fantasy" perhaps?  Dunsany and Adams and Hughart, McKillip and Briggs, and a host of others absent here.

20.  Brandon Sanderson. The Way of Kings